It is extremely difficult to focus in on 1 player per position, but I am certainly going to try my best to do so. Remember Slack Chat is where we can help the most, so tune in there so we can help discuss and build your lineups.

These are 5 players (one per position) whom we think are relatively must-have’s in lineup construction.

No Curry still has me on the underpriced Cook. On a 3 game slate you don’t have much choice at PG and Cook has had good production taking on the starting role. Until Curry gets back continue to plug in Cook. At similar pricing take a look at Sexton as well. He is getting massive minutes with all the injuries surrounding the Cavaliers right now. To be a little more risky, Tony Parker had a great game last game out, but his minutes have been extremely inconsistent for an absolute lock.

It’s pretty simple to explain…the Cavaliers have major injuries and just about any decent player is getting a solid run of minutes for them. Clarkson is a great price and should get the minutes to continue putting up a consistent stat line. With Kidd-Gilchrist out for the Hornets, Mile Bridges has scooped up some extra minutes, allowing for more value opening up at the SG position. Lastly, will mention Thompson gains a higher usage with Curry back on the floor, but his performance relies heavily on his shot.

With Curry off the floor just make sure to plug him in! Durant becomes the primary scorer for the Warriors with Curry out, on top of that Durant has been looking to pass the ball a lot more this season than he has in the past. He has entered triple double territory lately with all that usage.

PF is going to be one of the toughest positions on the slate, only because there isn’t a lot there. And to be honest, Larry Nance has not done much to impress as of late, but the interesting part is his price is down but his minutes are way up in his last game. He finally saw above 30 minutes and hopefully that sparks him to become more aggressive on the offensive end. Remember, you can score when you’re on the floor. Spellman was disappointing last game for the Hawks, and no telling if it was a matchup reason for him not playing or producing his usual last game. You can take the chance on such a small slate.

Alex Len finally had a resurgence last game after pretty much being pulled 2 games ago due to poor performance. Len should continue to see an increased usage with Dedmond now out with undisclosed reasons and John Collins still hurt. I do want to mention Tristan Thompson’s usage has gone way up due to Cavaliers injuries and is another very viable option at C. 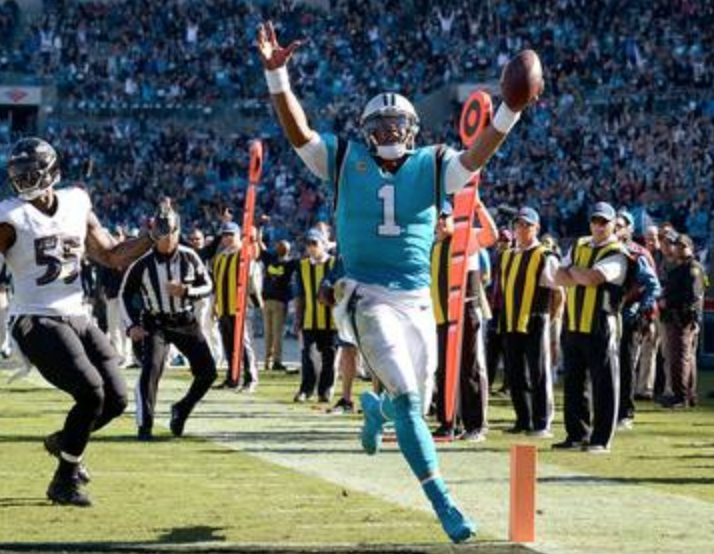